What Are You Living For?

The passage we are looking at this morning, on this Easter Sunday, is a prayer of the apostle Paul for the church. Paul was one of the men whose life was dramatically changed through an encounter with the risen Jesus. He went on to be an instrument in the hands of God taking the gospel all over the world. And in this passage in his letter to the Ephesian church he is praying that the eyes of their hearts (an interesting phrase) would be enlightened to know three things. The third of these things is the immeasurable greatness of his power toward us who believe. And he goes on to say that that power is like the power that he worked in Christ when he raised him from the dead and seated him at his right hand in the heavenly places. And these two great acts, the resurrection and the ascension show how God, in history, became King. They show His supremacy, His lordship, His authority and absolute dominion. He is in charge right now. And we will show this morning what that means to us in two things. First, the significance of His resurrection power. What does the resurrection mean for our daily lives? It begs the question what or who am I living for? And second, we will see the scope of God’s resurrection power. The text teaches us that all of this supremacy and authority and power was for the sake of the church. The church, as the text says, is the body of Christ, the fullness of Christ in the world. We are called to represent Christ in the world as His fullness, for the sake of the world.

This whole passage is about the gospel, the good news of the kingdom of God. And whereas in this particular passage, in that it is about the power of the resurrection, the cross is not explicitly mentioned, the climax of the cross is the resurrection. And Paul’s prayer for the church in this passage is that the eyes of our hearts would be enlightened to know the immeasurable greatness of his power toward us who believe. And if in this letter Paul is exhorting the church to be mature, to be fully and genuinely human, and if that maturity and humanness is exhibited in a cross-shaped life, the power for that cross-shaped life is the resurrection. 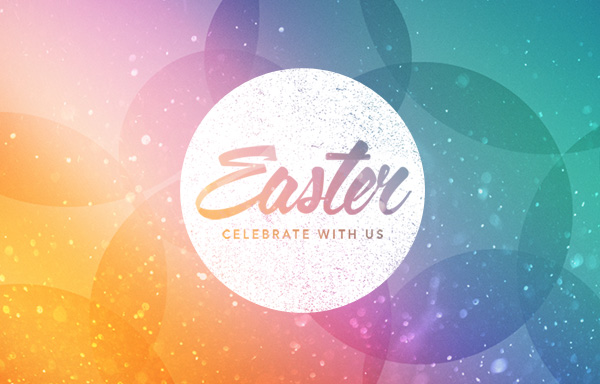 Making Sense Out of Hosanna