Shaped by the Battle

Between now and Easter we are working our way through a series of sermons titled The Cruciform Life. That is, living a life that is shaped by the cross. This morning our theme is living a life that is shaped by the battle. What battle you might ask? The battle between the flesh and the Spirit, or another way of putting it, the battle between the old life and the new life. Paul has already laid the foundation in Col. 3:1-4 when he says that by virtue of our union with Christ we have already been raised with Christ. Now, in our walk with Christ we are to live out the new life in daily, practical ways. How do we do that? The sermon will tackle that from three perspectives. (1) The Reality of the Battle. First, you must reckon with the reality that you are in a battle. Life is a battle between the old life and the new. (2) The Extent of the Battle. Second is the extent of the battle. In verse 5 Paul commands us to put to death what is earthly in us. That is a command. This is what theologians call the doctrine of mortification. That may sound harsh but Paul is telling us not only that the battle is real but that sin is such a serious issue that it must be put to death. I wonder if we have grown too complacent about our sin. That is an issue that this text wrestles with.

(3) The third point is Hope in the Battle. Again we need to remember that the new life in Christ is lived out in union with Christ. We are united to Him in His death and resurrection. Verse 10 states that part of the hope is that we have put on the new self, which is being renewed in knowledge after the image of its creator. That is amazing news! The promise of the gospel is that we are being conformed to the image of Christ, that we are being made like Christ. Thus we are becoming a new humanity in Him. 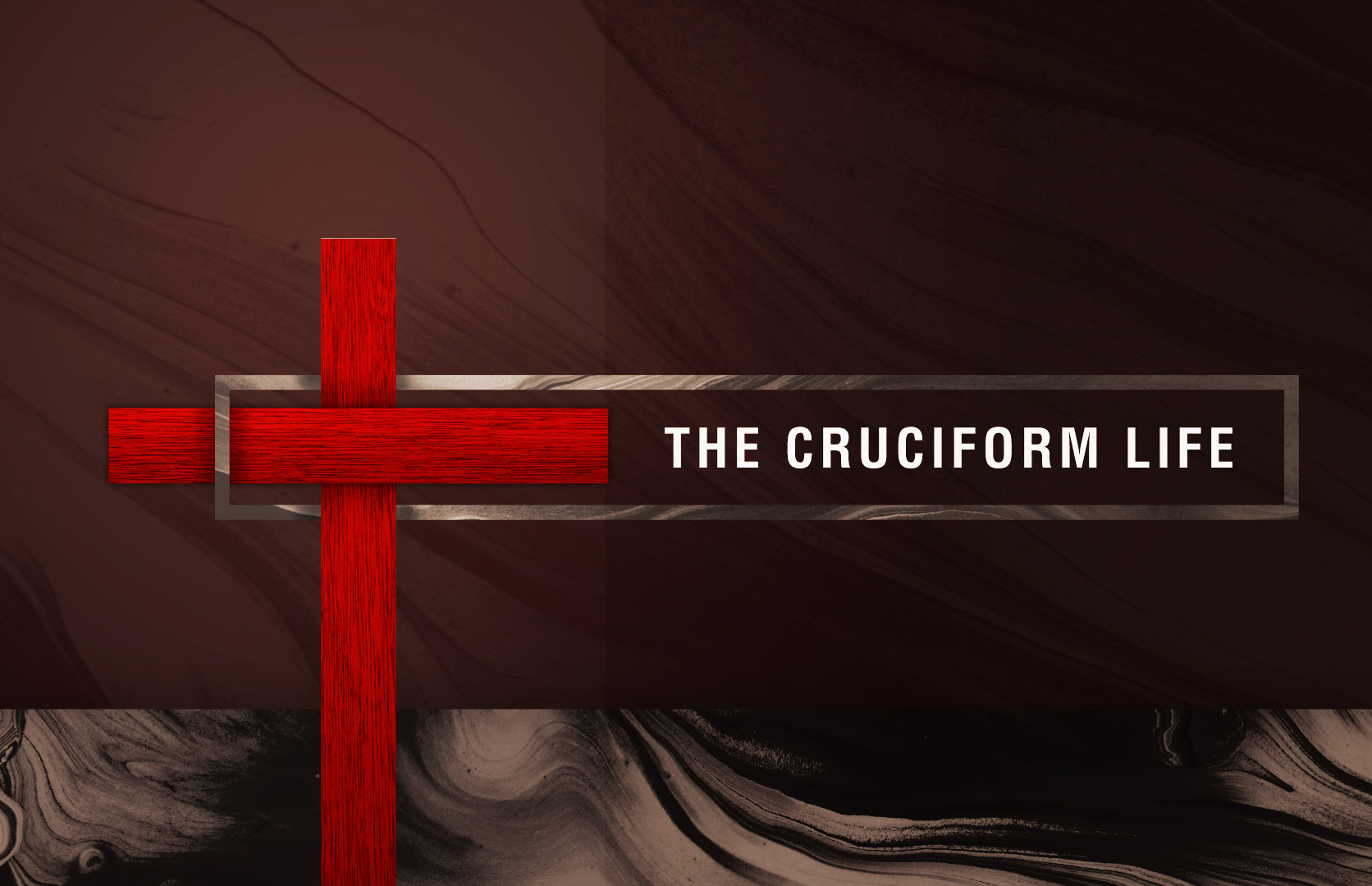 More in The Cruciform Life

Shaped by the Resurrection